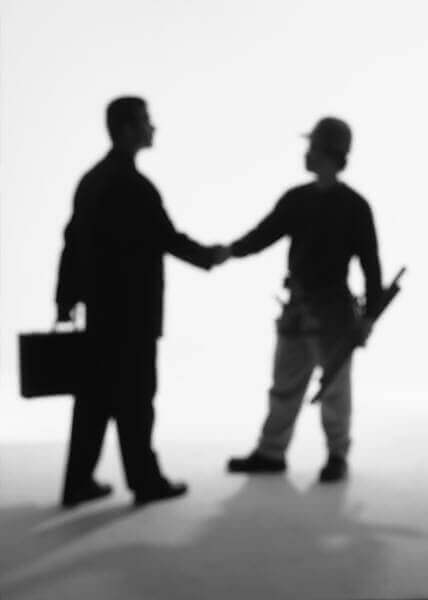 If you have ever received a notice in the mail from a sheriff or police department that there is a warrant for your arrest then you know the feeling of dread that washes over you. A simple cash bail bond would simply need to be paid to keep you out of jail to fight the good fight. You might have gotten a warrant issued for your arrest for the following reasons:

Do You Have a Warrant and Can Post A Cash Bail

Could you imagine being out on a date and you are pulled over, removed from the vehicle and handcuffed and taken to jail … leaving your date to wonder what the hell just happened? Or out to lunch with some co-workers and something happens where you become a witness and an officer asks for your identification… you know he’s going to run you, right?

And when he does run you and you come back with warrants you could possibly be carted off to jail while your coworkers capture the moment on their iPhones to later send to YouTube. Bad things happen to good people all the time, and if only you had paid for the cash bail bond.

Things happen in everyday life, and most often they happen to you. You might not even know that your vehicle has umpteen parking tickets, or that a computer system malfunctioned and it shows you never paid your traffic ticket or even went to court for it. There is even the case of mistaken identity. When you are hauled off to jail only to find out much later they nabbed the wrong person.

Things happen. Just like in other aspects of your life you need a bonding company to get you out of jail fast. There should be no reason why you should be forced to sit with murderers, drug dealers and rapists for a traffic ticket. If you are worried that you can’t pay for the bond, don’t be. There is always a solution to any problem. If you need cash fast to post for a bail bond visit Borrow With Prosper!

Look at it this way; you have a plumber you trust, right? You have a mechanic, a lawyer, an electrician, teacher to teach your kids, and others in your life to help support you – so why not a bail bond company? If for no other reason than peace of mind, you should consult with a bondsmen and get to know one of the companies in your area. You never know when you may have to make that phone call at 2 in the morning.

So back to the letter you may receive in the mail about your traffic tickets or unpaid parking fines.. the one where it EXCLAIMS you have a WARRANT for your arrest. Now is not the time to stick your head in the sand imagining it will go away on its own. Warrant never go away, that is unless you get help clearing a warrant.

That’s where the bail bond agent comes in. If you receive such a letter exclaiming you have warrant for your arrest, and you have already called your attorney who advises you to turn yourself in.. did they also advise to turn yourself in with a bondsmen right beside you?

The best way to get out of jail fast is to call up a bail bond company and explain to them you need to turn yourself in for a warrant. State the charges with them but do not go into detail.
A. They don’t often care
B. Its no ones business but your own
C. You don’t need additional witnesses to help the prosecution (if your charge is that serious)

A bondsmen needs to know the charges simply to determine if they will issue the bond on your behalf but also to determine the percentage of their fee. Its nice being able to go to a sheriff’s department to turn yourself in with someone who is going to front the cost of the entire bond while you only pay a small percentage of it.

3 thoughts on “How To Post a Cash Bail Bond”