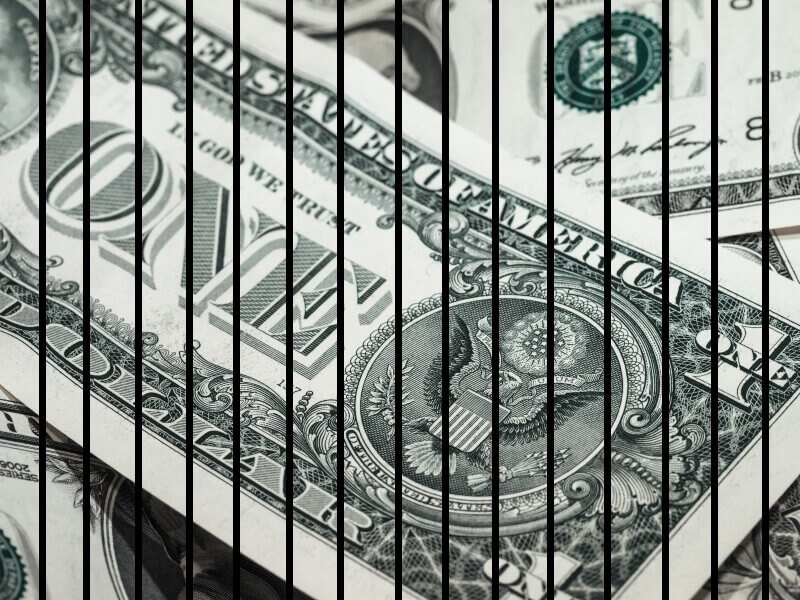 Putting money on an inmate’s books is done every day in thousands of prisons across the globe. An inmate with money can easily buy the necessities not provided by the state or federal prison. These items can include soap, deodorant, snacks and even full meals. But, you need to be cautious about how much money an inmate should have on their books at any given time.

When Sending Money To Inmates Could Go Wrong

[ad name=”NEWAD300x250″]An inmate with too much money to spend may become a target for people looking to take advantage of a prisoner. That inmate could also be trading items for illicit and illegal items. Knowing the normal amount spent per month will surely keep an inmate out of trouble or harms way.

If you are considering sending money to an inmate, be sure its for the right reasons and that it doesn’t feel like you were being conned into doing so. There are a lot of cons that inmates run on civilians. Especially female inmates when reaching out to men who are looking for love, wherever they can find it.

Some of the typical lies told to people to get them to send money are normally some form of “life-threatening” occurrence that only the money they send can help solve a crisis. This is often not the case and you really have to know the underlying motivation for requesting the funds.

If an inmate you know asks for money to pay for bond, you have to know this is a lie. The bail bonds process is over once a person has been committed to an institution to serve their time. Or when an inmate states they are eligible for early release yet they are serving 25 to life they aren’t getting out any time soon.

A quick call to the prison may solve a few inmate questions you may have about sending money or anything else to the inmate. If you even think for a moment that sending money, clothes, stamps, or anything, to an prison inmate and you have questions. Call as soon as possible. If you need the phone number to any prison in the world you can use the JailGuide prison search system, which is free to use.

If you need money right away for commissary and don’t have the funds available, you can always get a personal loan. Its fast when you have been listed on the inmates contact list. If you aren’t listed you may not be able to have the money posted to the inmates books

5 thoughts on “Sending Money to Inmates”