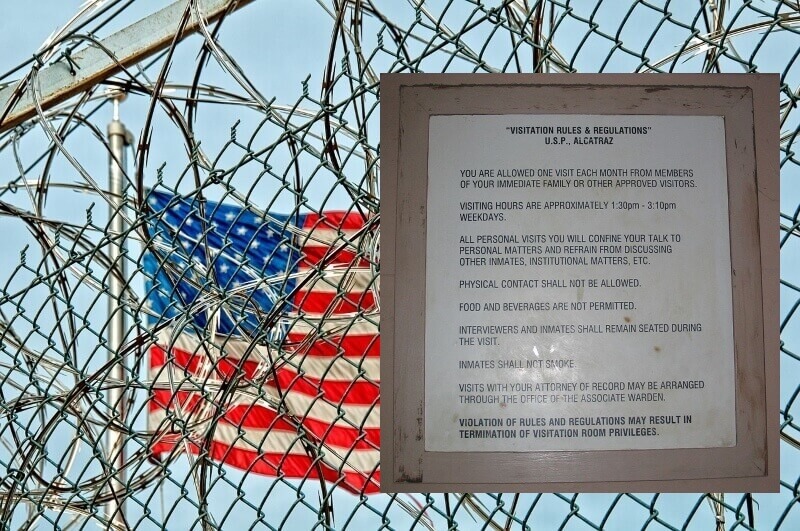 Many times I receive email from spouses of inmates asking about their rights, and while I believe they should be informed of what happens to their spouses – I don’t know of any “rights” belonging to spouses nor believe any really exist.

What Rights Do Spouses of Inmates Have?

Recently I received an email from a site visitor asking how to get information about an inmate who was severely injured. Kudos to the prison staff for not divulging personal information over the phone about the inmate. Sounds as if this prison’s policy about outside calls for information to the prison are being upheld.

Here is the email sans the name of the sender:

Subject: Inmate spouse’s rights
Message: My husband was recently attacked and pretty severely injured. They had told him that he may need surgery on his face. I have only received one letter from him explaining that he was attacked, what his injuries were (12 stitches in his nose, multiple fractures across his nose and right eye socket, and a lot of swelling in his head and face), that he was in the SHU, and the possibility of surgery. I have called the prison numerous times and all that they will tell me is that he is in fact there and that he is not in the infirmary. They will not even confirm or deny that he is in solitary (though I am sure he is). What are my rights to information about the well being of and situation concerning my Husband? Who do I have to contact to get that information or will I need to hire a lawyer to make them keep me informed of his condition and placement? I am worried sick about him even though I know he is perfectly capable of taking care of himself. I just need to know that he is okay. Thanks!

[ad name=”NEWAD468x15TEXT”]
I understand her need for peace of mind but she also has to realize that prison policy may not allow for information about an inmate to be given over the phone.

I answered her email to the best of my ability and thought I would share the message with my readers. Its my opinion that she should must visit the facility to get proper responses. Someone calling over the phone claiming to be a spouse or relative of an inmate would more than likely not receive information if any at all. One of the problems prison staff has is not only keeping the prison safe on the inside, but also keeping it safe “from” the outside.

As for the line about “I know he is perfectly capable of taking care of himself…” – that’s all well and good, but in prison (like in the world) there is always someone bigger and badder. When opportunity presents itself… something will always go off. I hope for her peace of mind she took my advice and went to the prison in person.